What do you need help on? Cancel X
Next
Close X Guide and Walkthrough
by Suprak the Stud
Table of Contents

Guide and Walkthrough by Suprak the Stud 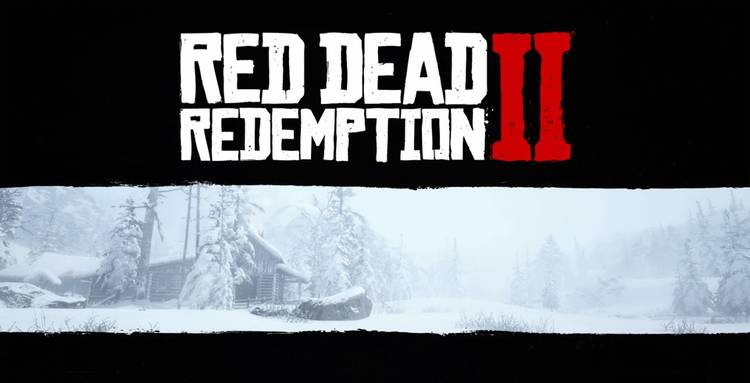 This isn't really John's story though. We instead will be playing as Arthur Morgan, "friend" and fellow gang member with John. He's Dutch's right hand man, and like Dutch he is struggling to get the gang through their tough times. Life as an outlaw is rough, and it isn't clear that any of you are going to get out of this gang alive. Well, clearly some of you are, if you played the first game. But the Wild West era is ending, and it isn't entirely clear what a gang of outlaws are going to do in this new, more civilized world.

Like its predecessor, this is an open world game. So, while you'll be leading Arthur around as he struggles with the rapidly dissolving Van Der Linde gang, that's only a small portion of the fun. You'll meet a large cast of strange characters along the way, collect bounties, rob trains, search for dinosaur bones, explore five different states, and just sort of wander around and do whatever you want. There is a ton here to see and to do, and after you complete Chapter 1 you can go basically anywhere right from the very start. You can be a saint, saying hello to every single person and petting every doggy you see, or you can live a true outlaw life, robbing each and every person you come across and leaving their corpse in the river. You really aren't limited in what you want to do here, so take some time to explore and just have fun.

This is a complete and full walkthrough of the entire game. Meaning, do not skip ahead to later chapters or you'll probably wind up spoiling the story for yourself. You don't ever have to worry about future spoilers when reading through a mission, and I've also tried to cut out the juicer bits of some of the missions so you don't accidentally spoil yourself while playing. But you will likely wind up running into spoilers if you jump ahead, so I would recommend not reading future chapters of the game if you're worried about story spoilers.