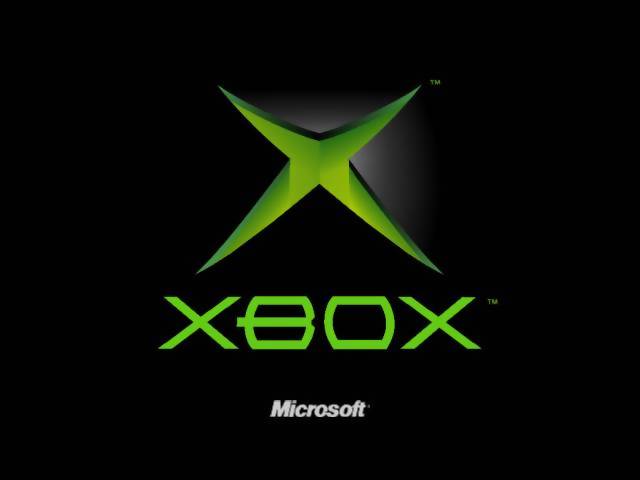 Contributed by oblivion from aoc

In 2005, Microsoft recalled over 14 million Xbox power cords that could be fire hazards and offered free replacements. Europeans were advised to exchange Xbox cords made before January 13, 2004; other territories' consoles had a cutoff date of October 23, 2003. Resultant issues were thankfully isolated, involving a few burned hands and minor smoke damage.