What do you need help on? Cancel X
Next
Close X Guide and Walkthrough
by Jadebell
Table of Contents

Guide and Walkthrough by Jadebell 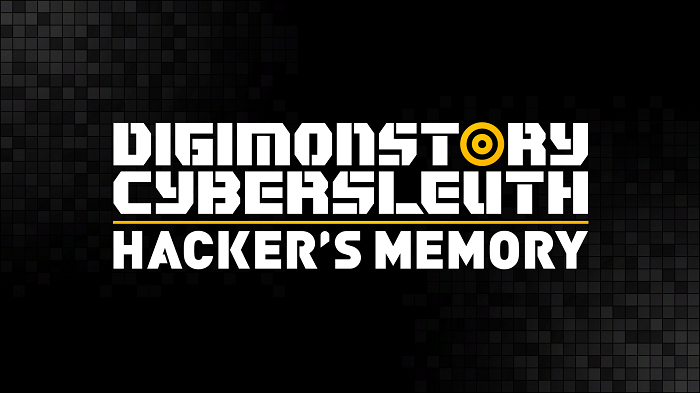 For those new to the franchise, Digimon is short for Digital Monster, and in this game you will play as a human controlling and raising a team of Digimon in order to battle against other humans with Digimon. Hacker's Memory, then, is also a monster-raising RPG in the same vein as Pokemon, Yokai Watch and Dragon Quest Monsters.

I wrote this walkthrough with the intention of guiding people through how to get through both the main game and the optional sidequests. The main walkthrough includes where to get collectibles such as medals, Hacker's Memories and broken Mr. Navits, and also features boss strategies for the hardest bosses. The How to Play and Tips and Tricks sections have detailed information on how to play the game (and how to break the game as well, for those that want to breeze through as a superpowered force). Finally, the sections after the main walkthrough feature lists of shops, random encounters, medals etc. I have written all of this so that newcomers can jump into this game without needing to play previous games in the Digimon Story series.

I have avoided Hacker's Memory story spoilers where possible; however boss name and location name spoilers could not be avoided. That being said, the game itself spoils the original Cyber Sleuth. If you're a player who values story, I highly recommend playing the first Cyber Sleuth game before playing Hacker's Memory.

This guide was originally written for the PS4/Vita English versions of the second game, Hacker's Memory. From what I understand, Hacker's Memory in the Complete Edition is virtually identical to the PS4/Vita English version, with the main change being that the DLC Digimon come automatically with the game instead of being separate DLC. So, for example, Sistermon is no longer DLC only. You have access to her in-game (so Tokomon can evolve into her normally as long as it meets the digivolution requirements).

I may make adjustments in the guide's text to account for the Switch version if I have the time to do so, but in the meantime, if you are following this guide for the Complete Edition on Switch, bear in mind that this was written for PS4 and Vita. You can ignore references to DLC Digimon and trophies, since the Switch version has neither. If you are looking for a walkthrough for the first Cyber Sleuth game, check out Draken70's guide which is also on GameFAQs, (with the caveat that at the time of posting it is also for the PS4/Vita versions).