Like before, we're taking the Lower Camp Level in a clockwise order, starting from the exit of Hal's Hideout: 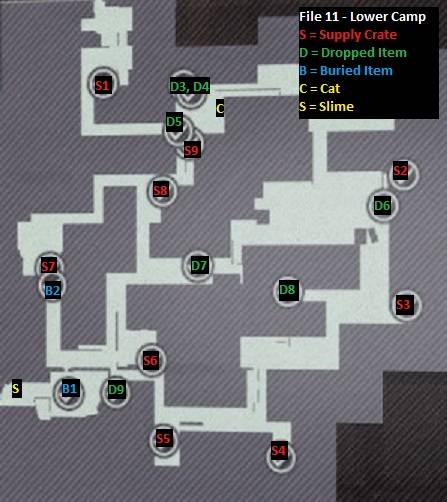 These last two crates are in the Astral Plane during the case "The Third Wheel": 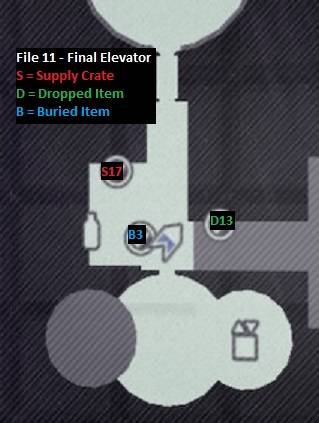