This next set is the Lower Camp Level, in a clockwise manner. Hope the map helps. 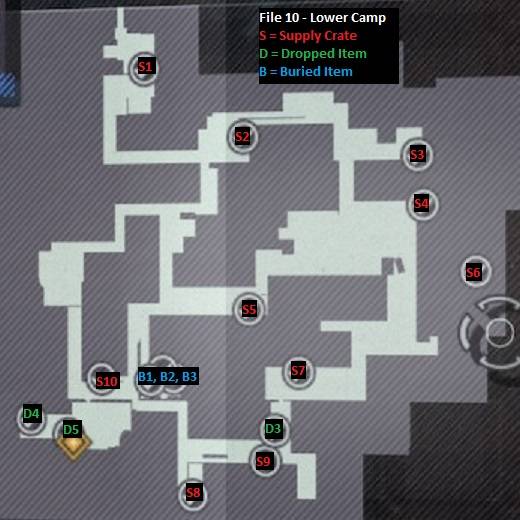 These last four items are in the Astral Plane while you're in "The Gang's All Here":

First, we'll get the several items that are involved in the Red Case "The Hideout":

The rest of these items are in the main sewer area: 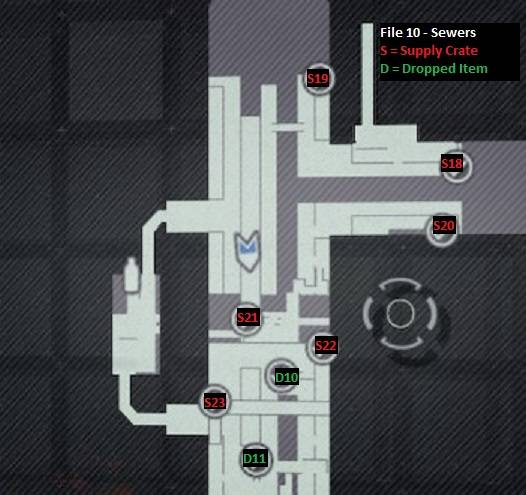 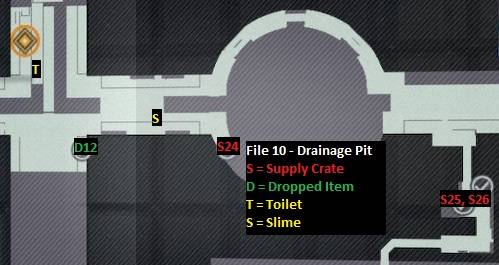