This is a big space with a lot of stuff. Let's start with a "general" thing to get:

Next, let's break it down by area. First, Grand Avenue 1F: 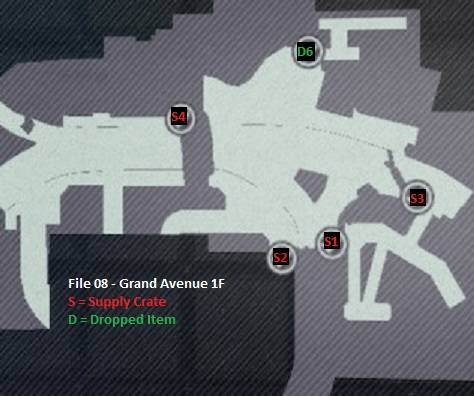 Next, the parking garage: 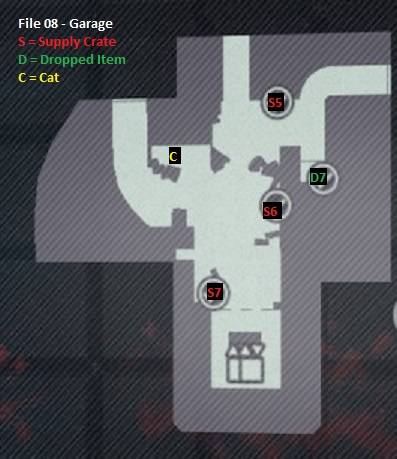 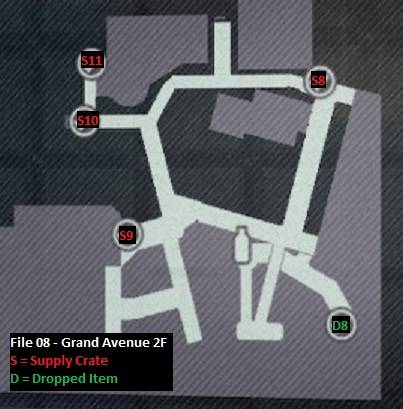 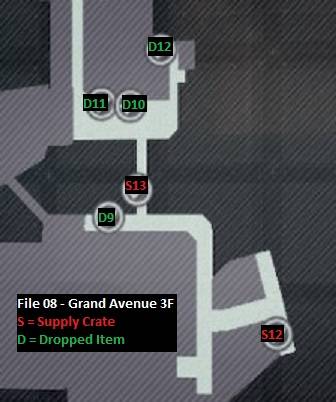 Finally, the stuff that can be found in the "Billy's Past" Case. Buckle up, because these are a pain in the butt. You'll definitely want to do these on a run separate from going for the S+, because you'll probably be spotted or lose your tail more than once: 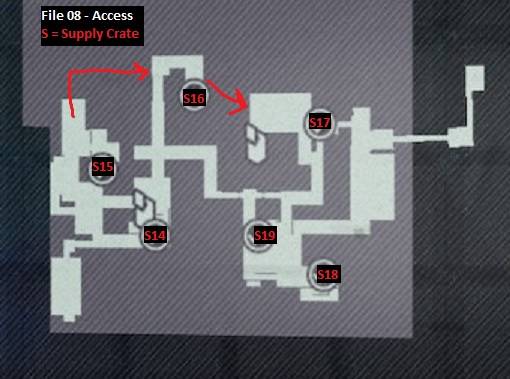 First, let's cover the stuff on the Rayleigh Plaza roof: 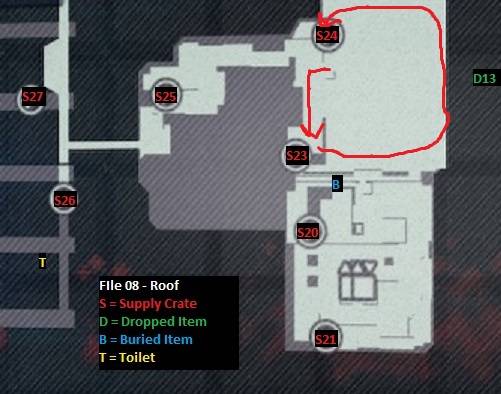 These are found during the "Cleanup Crew" case. You have to do them during the case; you'll be blocked from returning: 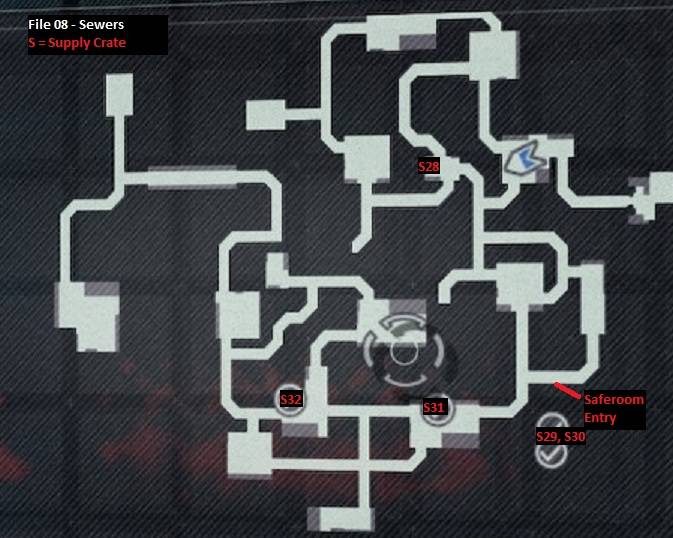