These are all in the city leading up to the fight with Kelaino. 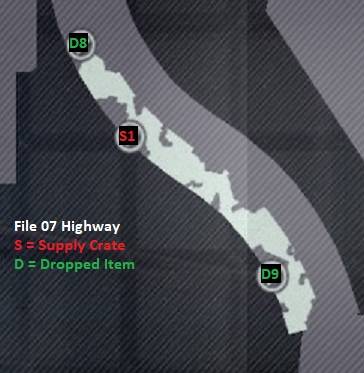 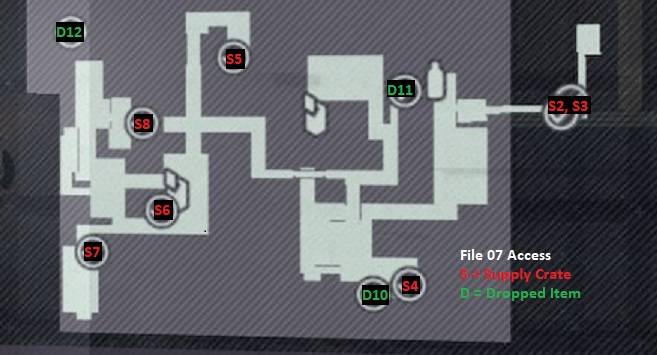 This covers the part after the Kelaino fight, through the third floor above Grand Avenue, and the passages beyond. 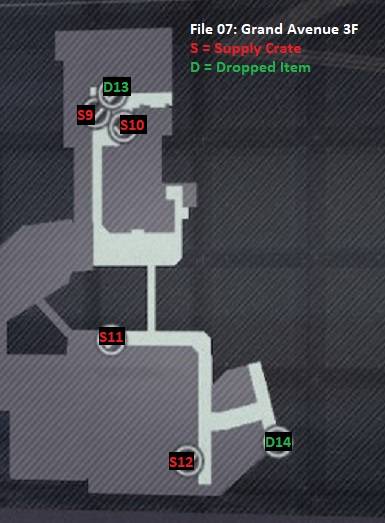 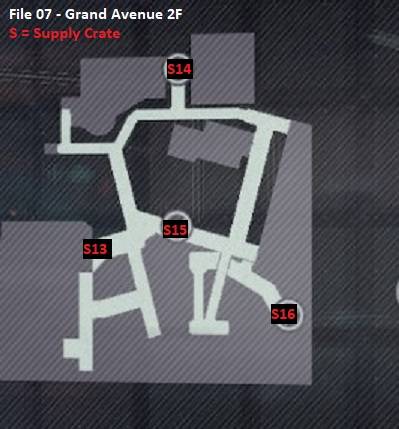 The Homunculus chase across the bridge happens here. 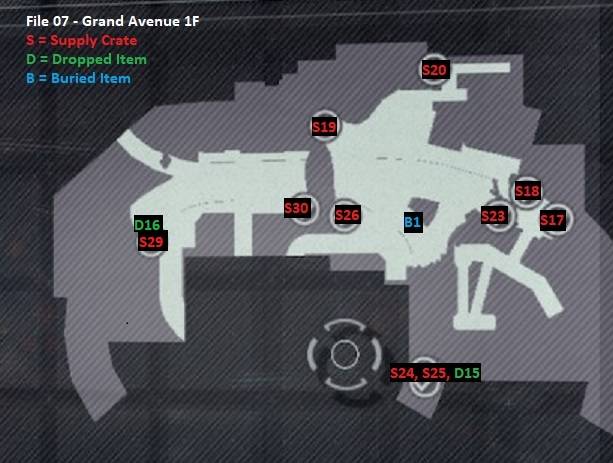 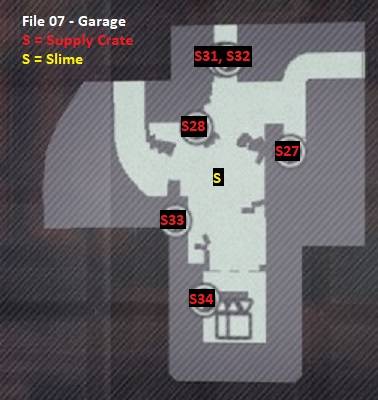 From here, the Homunculus has a big attack, stomps a lot of cops, grows armor, then it leaves.

This starts when you enter the underground parking garage, and also covers the street area to the west of the collapsed bridge.

This starts on the roof of Rayleigh Plaza. 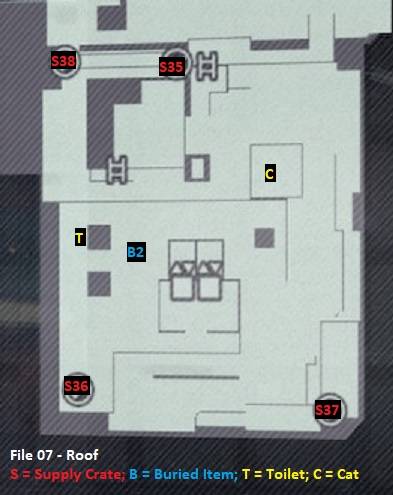