What do you need help on? Cancel X
Prev Next
Close X Move List
by kcansur721
Table of Contents

The evil spirit of an ancient eight-headed dragon, Dai Shi was imprisoned long ago in an ornate box by the Pai Zhuq, or "Order of the Claw", and kept under their protection. Jarrod, a disillusioned student of the Pai Zhuq, accidentally caused the seal to be broken. Dai Shi then possessed Jarrod and took control of his body to unleash vengeance upon the world. 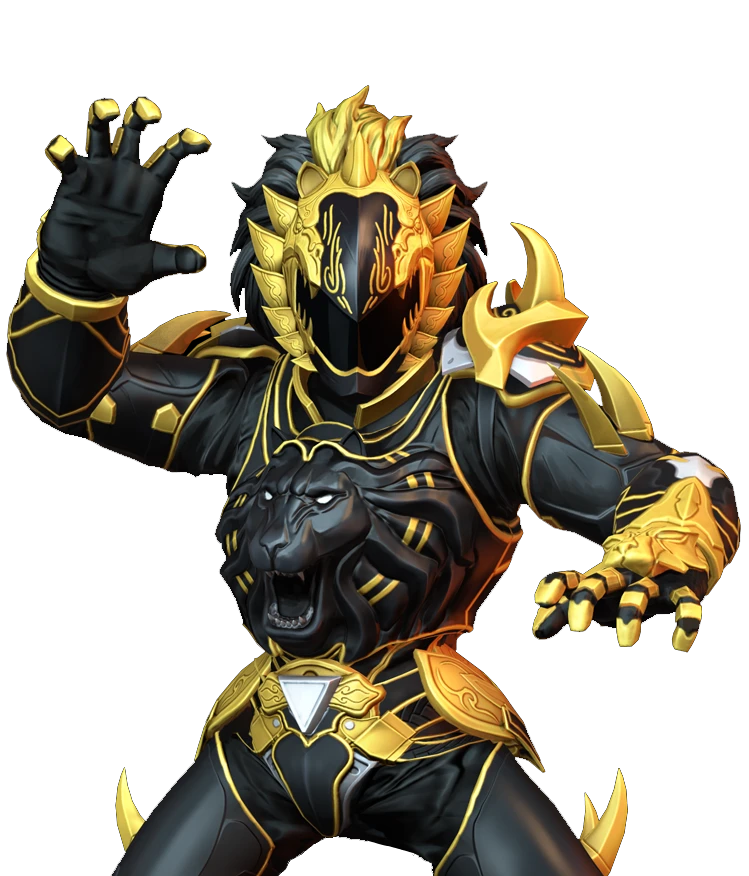 Dai Shi is rather ruthless in his pursuit of revenge against the Pai Zhuq for imprisoning him. After possessing Jarrod, he used his host's anger for being expelled from the Pai Zhuq to aid him in his quest.
Dai Shi uses mostly physical attacks, along with some ranged attacks with his Zocato power. He also has multiple combos with each of his special skills.
Dai Shi was announced as part of Season 2 DLC on September 24, 2019, and was released on December 18, 2019. His alternate costume was released on July 14, 2020, as part of Season 3.