8:19
Magi Master beaten in under 5 minutes 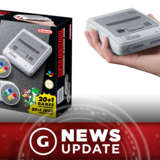 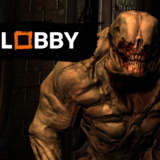 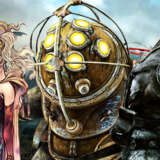 8:35
When do Remasters Change Too Much? 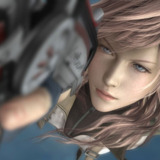 6:15
The Evolutions & Constants of Final Fantasy 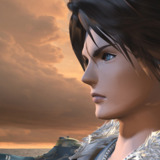 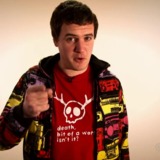 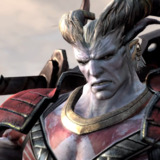 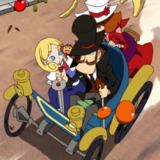 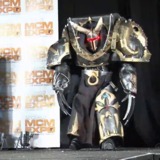 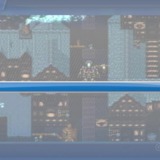 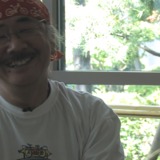 15:36
Behind the Games: Meet the Composers - Nobuo Uematsu 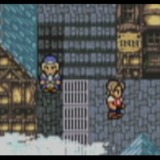 When battling Kefka in the Cave to the Sealed Gate he does have a special attack named "Hit" programmed into his battle routine. However, if it is used the text box that would display the name of the attack is blank. Most won't notice this, however, due to the very brief nature of the battle and rarity with which the attack is used.