14:03
Castlevania SotN - Familiars Fighting All Bosses (No Damage, No cheat) 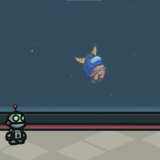 00:00
Among Us PlayStation Announcement Trailer | Sony State of Play 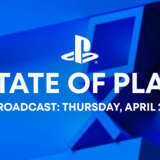 The PlayStation was announced to the United States at the very first Electronic Entertainment Expo (E3) at Los Angeles in 1995. Shortly after the Sega Saturn's presentation which included its announced launch price of $399, Sony Computer Entertainment America's president Steve Race took to the stage and simply said into the microphone "$299" and walked away to a huge applause. Sega of America's president Tom Kalinske was reportedly in the audience when this occurred and uttered "Oh, shit."