What do you need help on? Cancel X
Next
Close X Guide and Walkthrough
by bover_87
Table of Contents

Guide and Walkthrough by bover_87 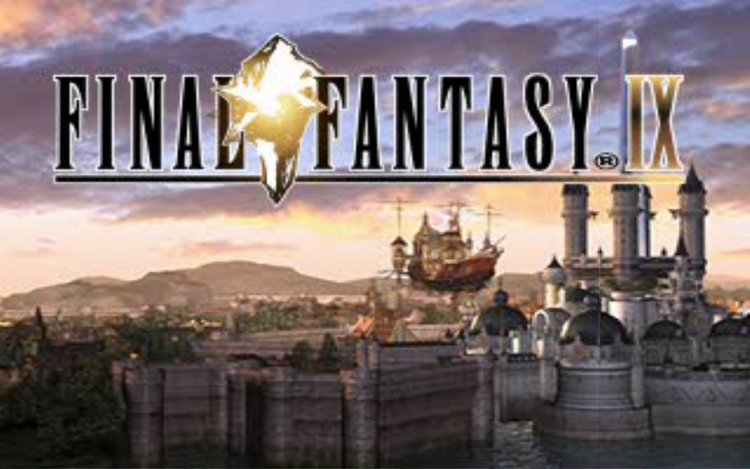 Final Fantasy IX is, as the name would have you believe, Square's ninth installment in the famous Final Fantasy series. Unlike the other PSX Final Fantasy titles, IX uses a number of throwbacks to the NES and SNES games (for instance, the battle system is heavily based on FFVI's, while the character "job" system resembles FFIV), as well as a more traditional medieval setting rather than a modern or post-modern one, and various references to all the Final Fantasy games made up until then.

On the other hand, FFIX brings plenty new to the table. The story and playable characters are all completely new, as is the setting. The game's excellent story, character development, and gameplay make it a contender for one of the best games in a series that already contains a number of classics.

Note that this guide is written with the original NTSC PSX version in mind. If you're playing a different version (that is, the iOS or PC versions), you may see some minor differences.

The next few sections cover various administrative aspects of the guide. To skip to the main walkthrough, click here.