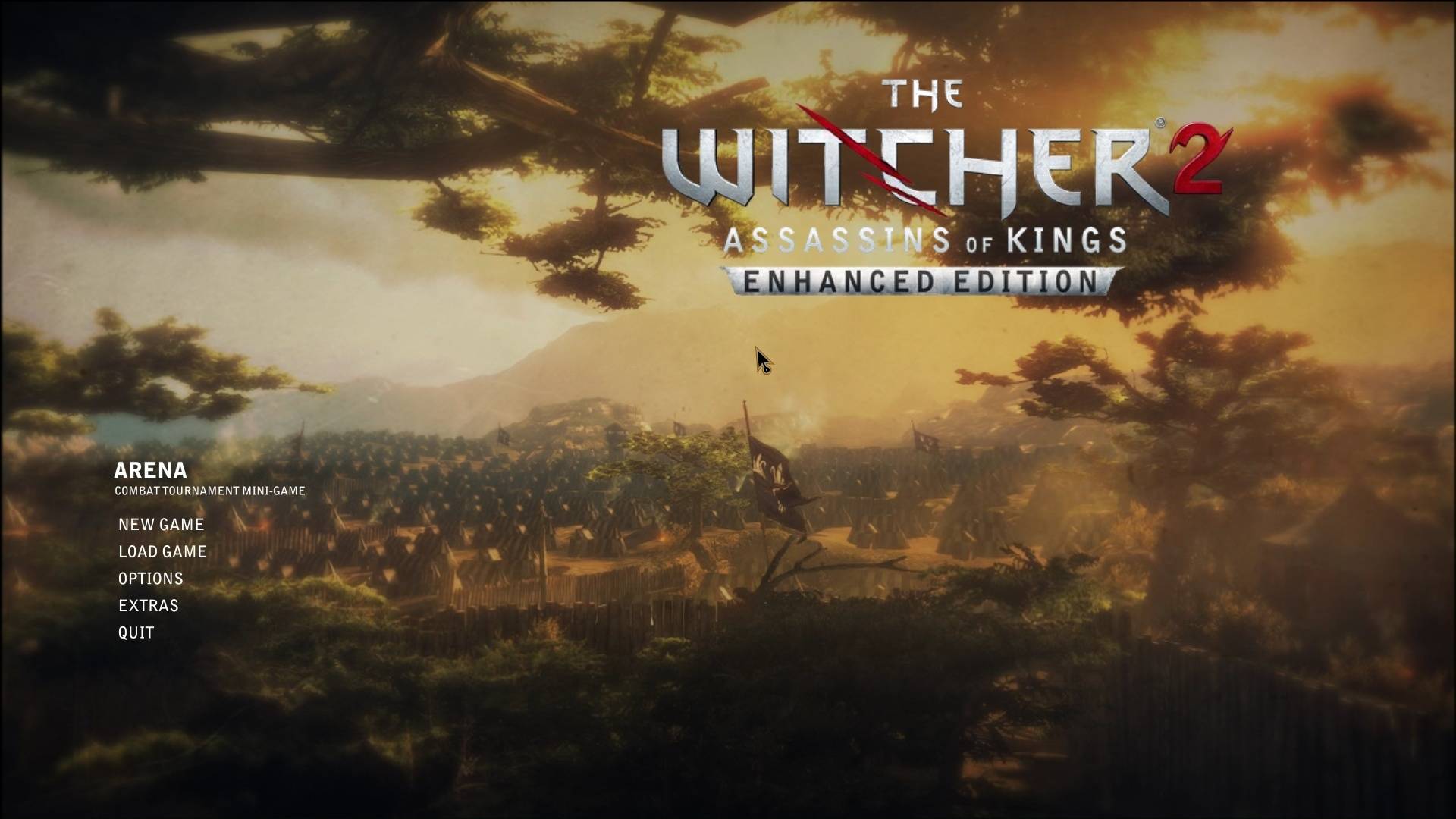 88
Find The Witcher 2: Assassins of Kings on

When President Obama visited Poland in 2011, the country's prime minister gave him a signed collector's edition of Witcher 2. Obama later commented: "I'm not very good at video games, but I've been told that it is a great example of Poland's place in the new global economy".