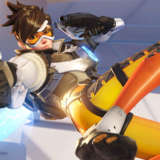 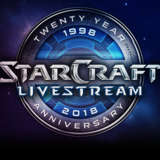 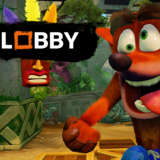 13:59
Crash Bandicoot And The Issues With Nostalgic Remasters - The Lobby 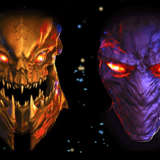 4:37
How Does StarCraft Fit Into The Modern Era 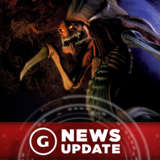 Originally Starcraft was going to use the Warcraft 2 engine and many mechanics from Warcraft, however after showing it at E3 1996, many people complained that the games graphics wasn't refreshing and it was just simply being 'Warcraft in space', thus prompted developers Blizzard to create an entirely new engine along with masses of unique features for Starcraft and it's units. One major feature being, that the game to feature three unique races compared to the two races found in Warcraft 2.