This quest begins with a throne room event that occurs approximately 146 days before the deadline from An Ancient Curse, Part Two.

Jaethal found her old dagger in Enneo’s shop (Jaethal’s Old Dagger), and she thinks he’s responsible for her death. Enneo claims he found the dagger in a dead boar near the Old Sycamore. Agree to investigate to begin the companion quest. You’ll need to travel to the Old Sycamore with Jaethal.

I assume you’ve already encountered all of the prior encounters and treasures in this location (aside from the Viscount Smoulderburn encounter which would have been a very difficult encounter). If not, you should look at the Old Sycamore page.

While you’re here, you could kill Viscount Smoulderburn if you didn’t already. You may also wish to take a moment to stop by the kobold and mite leaders (if they survived) for some funny dialogue. 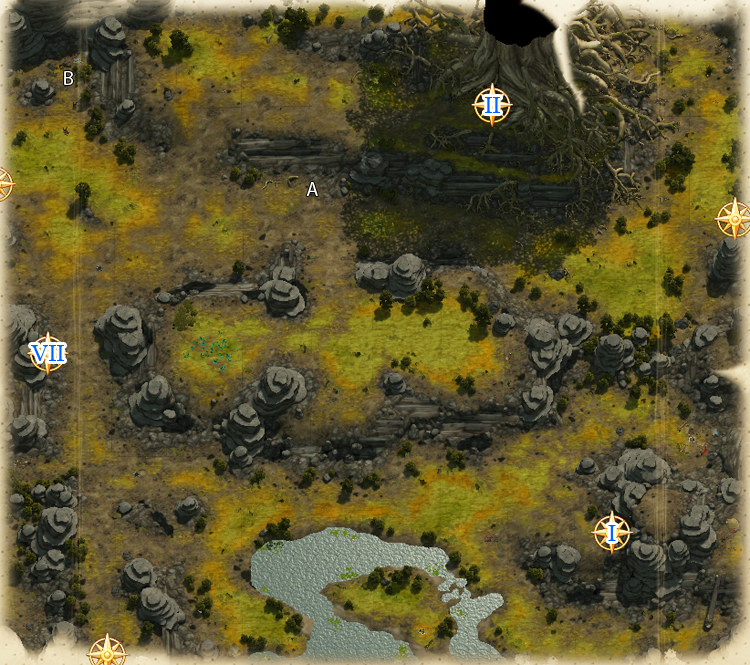 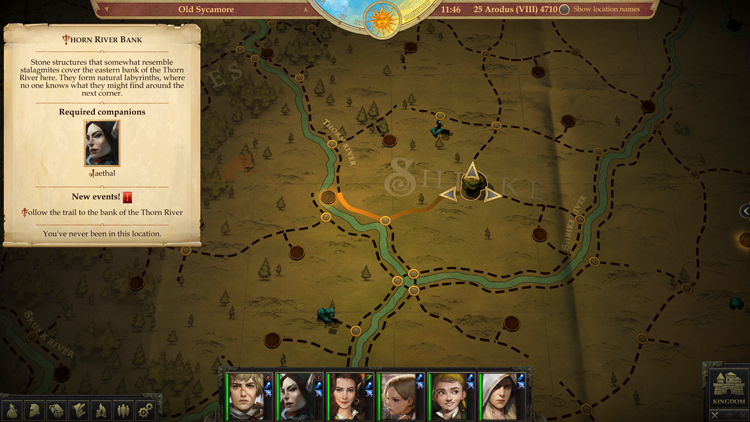 Hunting in this area during rest: Lore (Nature) DC 20. 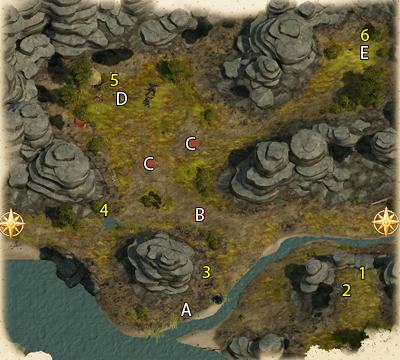