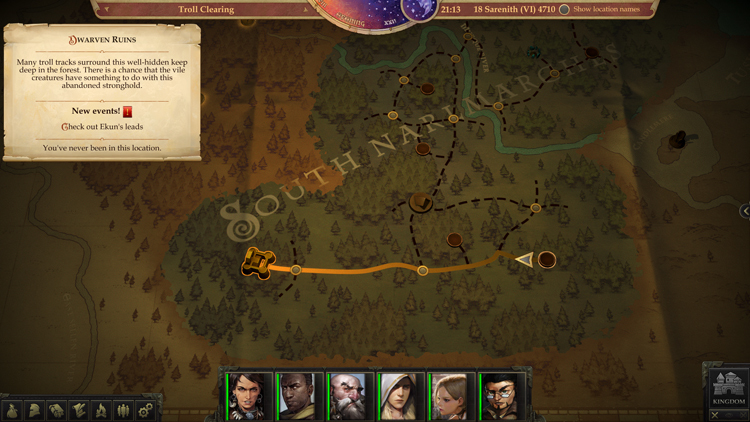 Hunting in this area during rest: Lore (Nature) DC 21. 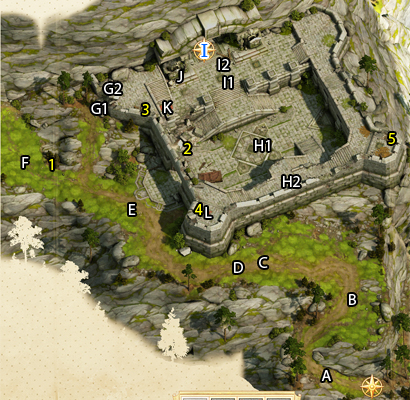 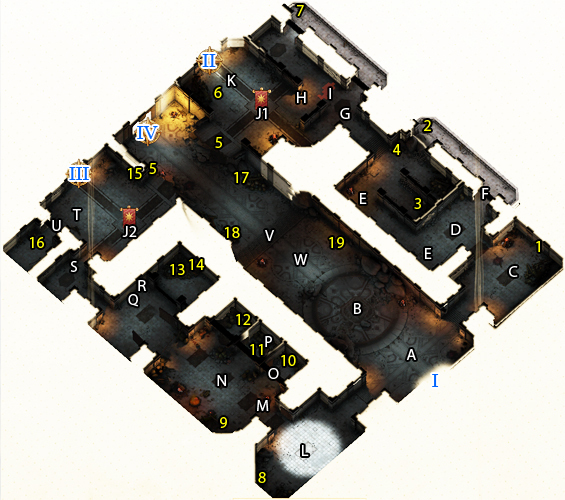 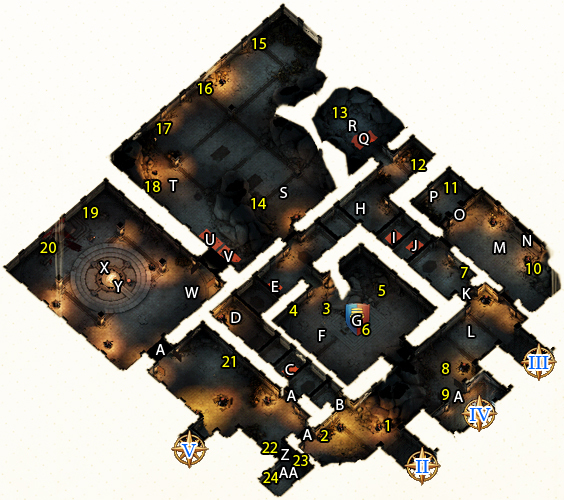 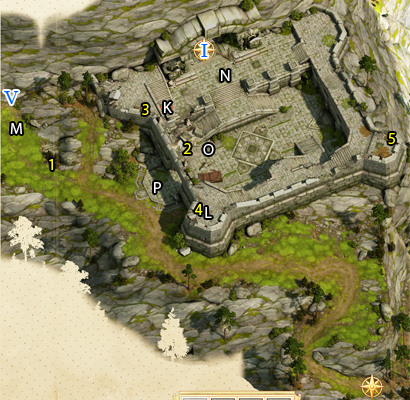 I recommend stopping by the Hodag's Lair on your way back to complete Amiri's Companion Quest: Prove Your Worth. If you need to sell items, you might also want to stop by the Swamp Witch’s Hut while you're in the neighborhood. I’d otherwise recommend returning to the Capital or stopping by the Verdant Chambers at this time.

You may encounter a scripted random encounter with 3 Trolls (Humanoid 6) while traveling in the South Narlmarches. They’ll run away from you immediately.