I recommend traveling here via the Kamelands. If you’ve taken Dragn’s Artisan Quest: Onslaught, stop by the Secluded Lodge along the way to buy the Onslaught Gauntlets from Dumra for 100 gold. 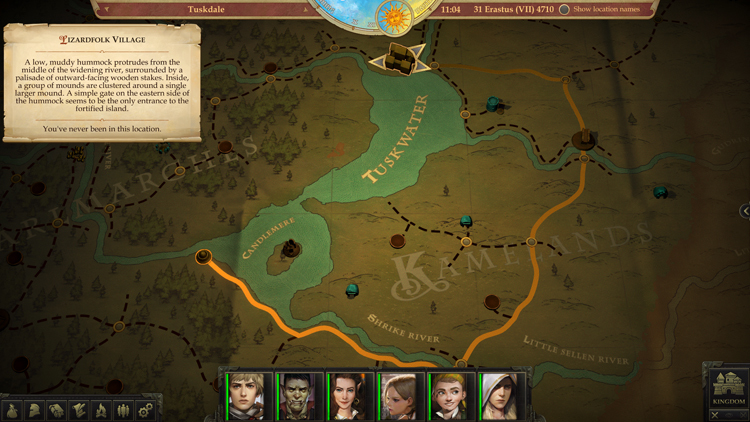 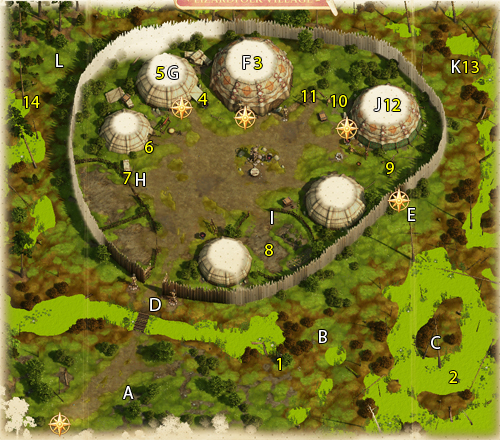 Return to the capital and speak to Jenna at the inn to end the Quest: Lost Child (Loyalty +3 if Tig survives, 600 exp). You may want to stop by the South Narlmarches Settlement along the way to speak to Shaynih’a if you're in the middle of her quest: One Thousand and One Questionable Stories.

I recommend continuing down the list of tasks in the Adventuring During Act 2 section.