The first time Irlene brings you an item, she'll say she needs your help in obtaining something rare and valuable and asks for your help. She'll ask you to come to her shop. 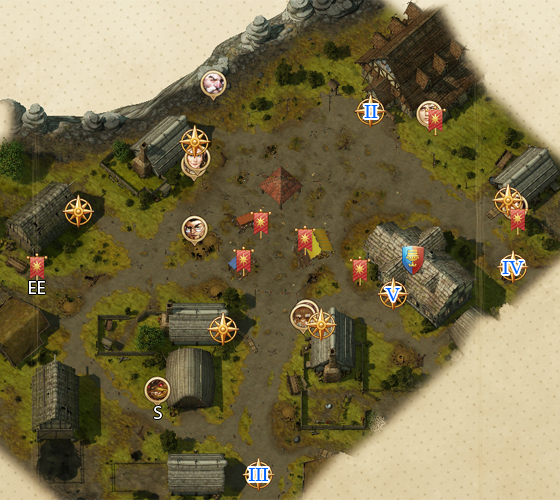 You don't actually need to come to this location to continue the quest, but it provides additional story. If you haven't resolved all of the encounters and collected all of the treasure from Lake Silverstep Village, the full map can be found at this page. 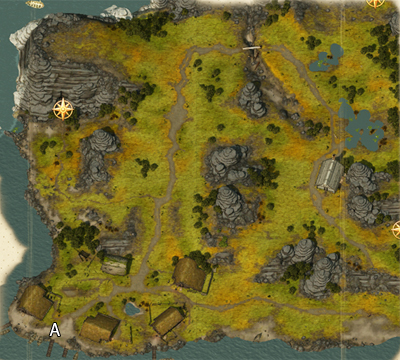 The prior encounter and treasure for this map can be located at this page. 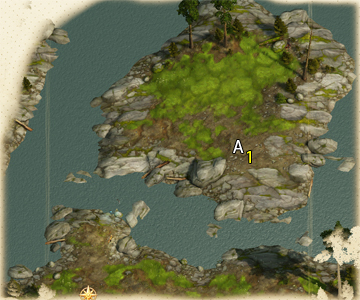 4a. Random Encounter in the Narlmarches (if you chose the NE moral choice)

If you wander around the Narlmarches after taking the NE moral choice, you'll eventually run into an unavoidable encounter with unicorns. 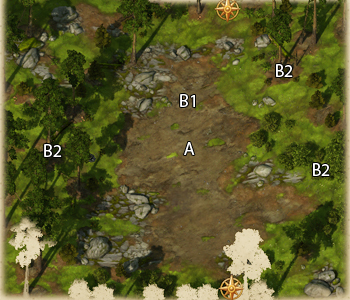 4b. Abandoned Keep (if you chose the N moral choice)

If you chose the N option, you won't see another Unicorn Horn until Act 5, at the Abandoned Keep. You can find it in a trapped (Trickery DC 36), locked chest (Trickery DC 22 to unlock) in the room marked in the red circle below (I think). I'll add more details as I get to that part of my guide. 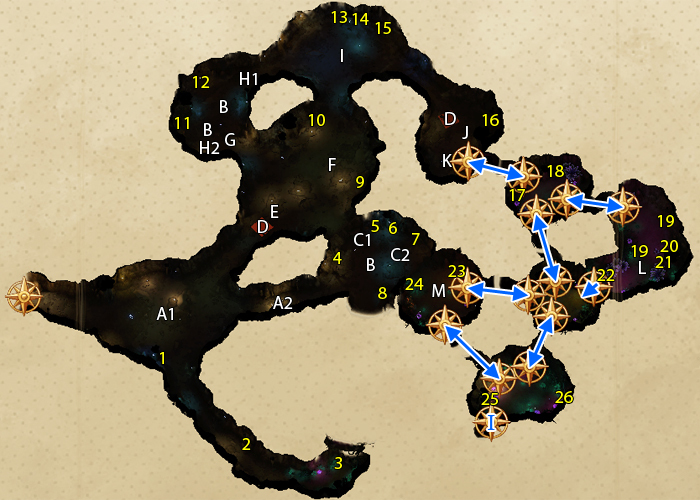 Give Irlene the Unicorn Horn to gain 780 exp and complete the quest. If you took the NE route and hunted the unicorns, you can sell the remaining 3 Unicorn Horns for 125 gold each.