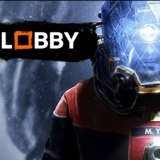 13:58
The Games That Are Influencing Prey - The Lobby 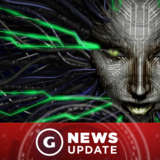 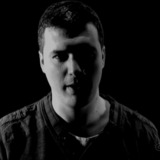 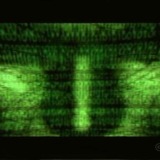 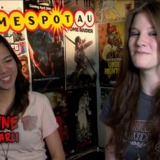 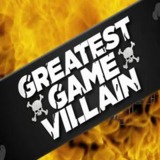 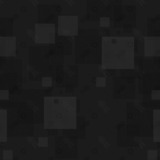 System Shock 2 was made when 3D graphics were in their infancy and computers simply didn't have the processing power to render very many character at once, let alone make them look human. On the other hand, sound design was easy. The result was a terrifying haunted house of an abandoned spaceship where players spend most of their time alone, always on edge waiting for the next inhuman abomination to show up out of nowhere and attack them. And since there were no living characters around to give out the plot, Ken Levine instead created the Shock franchise's now-iconic audio logs.