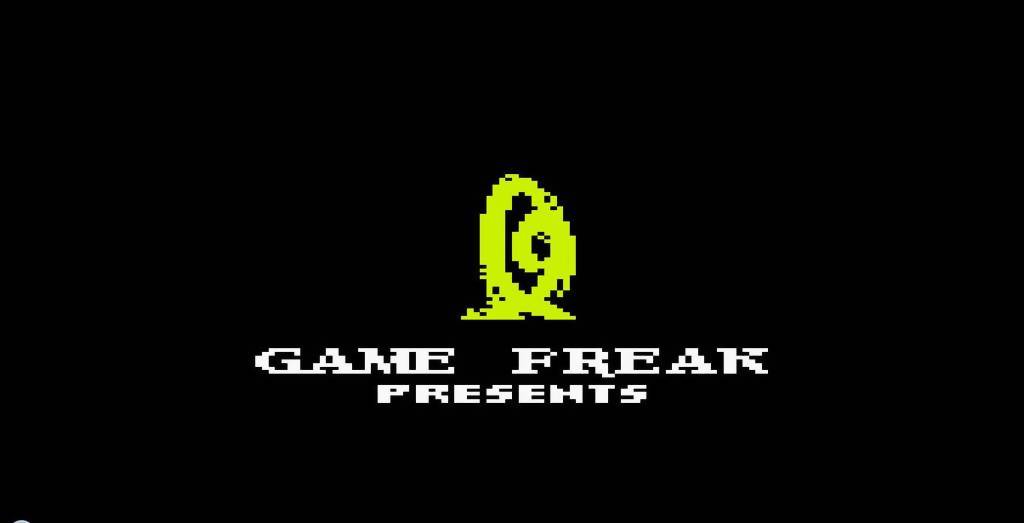 Pokemon Gold and Silver Versions were originally intended to be the end of the Pokemon series by concluding the plotline started in Pokemon Red, Blue, Green, and Yellow Versions. Satoru Iwata said as much: "I didn’t intend to make any more Pokémon titles [after Gold and Silver]. I even thought that once we entered the twenty-first century, it would be time for me to do something else..."