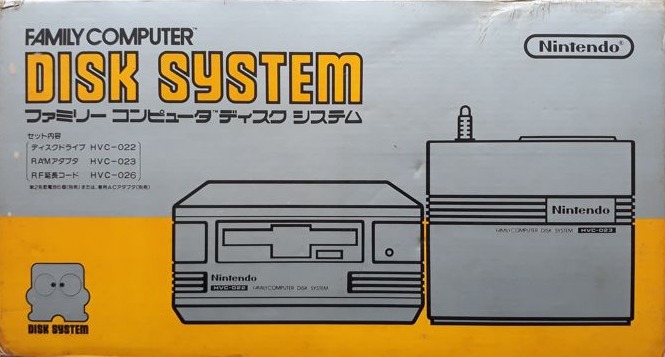 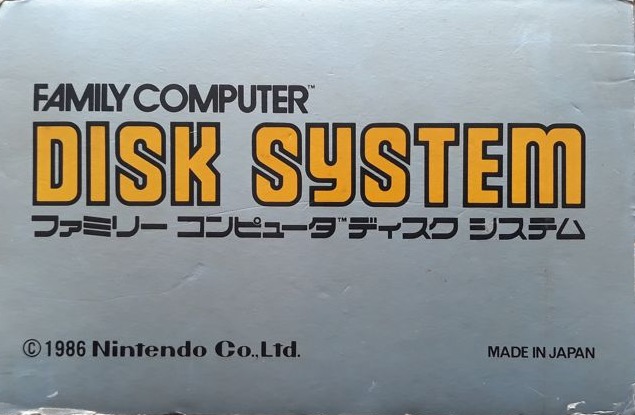 Box shots for this game contributed by ZeoKnight.

The Famicom Disk System was a peripheral added onto the Famicom - the Japanese NES - to play certain games stored on one- or two-sided floppy disks. It was also planned for release in the U.S. and elsewhere; however, the lack of success of the console led to the cancellation of such, mostly due to the poor quality of games on the console and the general thought that non-Japanese audiences would be uninterested. There's also the fact that many FDS games are actually just ports of NES games, sometimes with minor alterations.