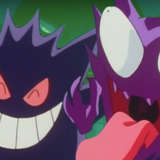 8:19
The Most Disturbing Pokemon In The Pokedex 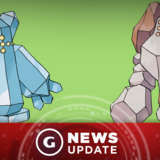 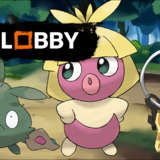 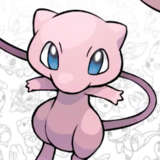 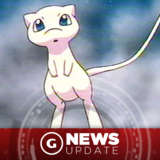 1:12
GS News Update: Get a Free Mythical Pokemon Every Month This Year 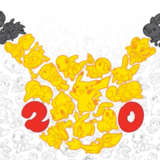 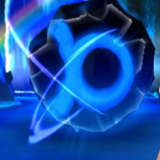 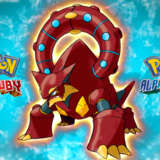 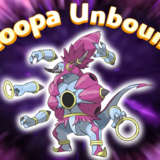 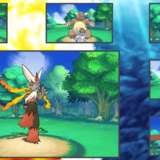 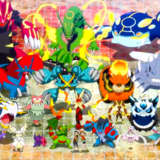 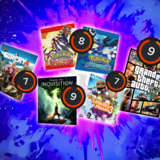 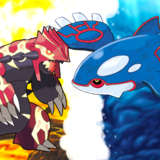 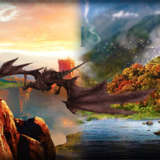 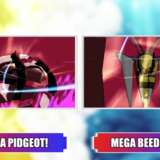 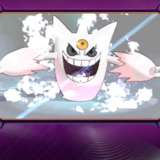 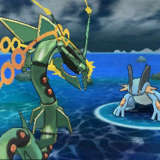 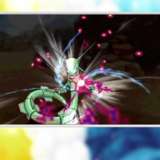 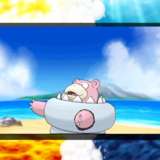 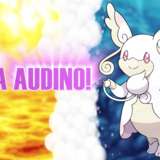 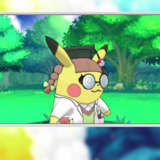 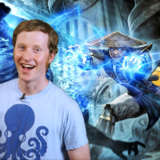 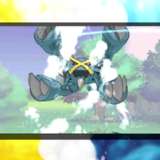 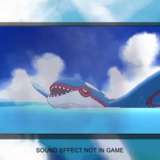 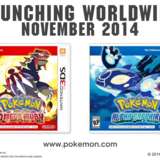 In Japan in early 2015, a special Arceus to celebrate an upcoming Pokemon movie in Japan was given out, with 18 announced varieties. However - either by accident or intention - a 19th Arceus variety was given out to some players: a Shiny Arceus. This marks the first time since the Pokemon's introduction in Pokemon Diamond/Pearl Versions (2006 in Japan, 2007 elsewhere) that it has been allowed to be Shiny.