What do you need help on? Cancel X
Next
Close X Guide and Walkthrough
by Aiperdimenscion
Table of Contents

Guide and Walkthrough by Aiperdimenscion 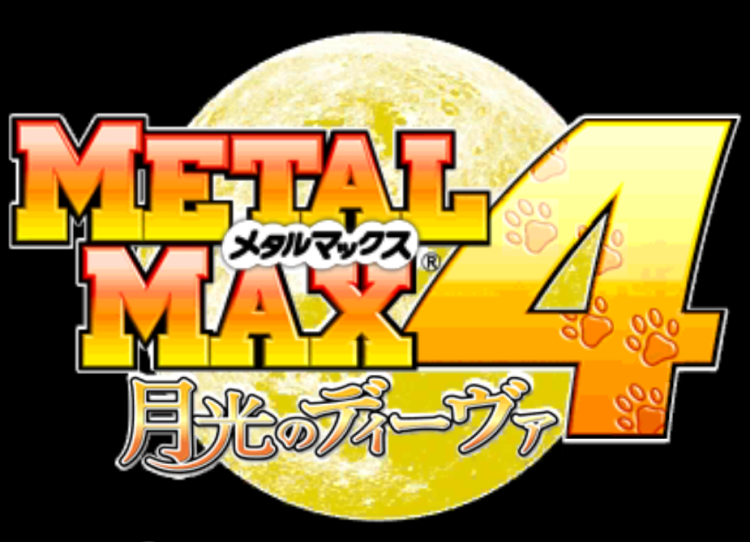 Version 0.5:
-Initial release.
-Walkthrough is complete up to the end of the first major story section.
-Other sections are mostly complete, but some info is missing.

Version 0.6:
-Added a walkthrough for the Wetlands area and for the first Secret Area.
-Added some information to various sections.
-Fixed some incorrect information and translation errors throughout the guide.
Version 1.0:
-Finished the main walkthrough, filled in missing info, corrected some sections.
Version 1.2:
-Added info about some alternate scenarios in the Orphanage and in La Tour.
-Added the Challenge Hunts and Missables section
-Expanded the New Game+ section
-Fixed some wrong information and translation errors
-Fixed typos throughout the guide, slightly changed some parts for clarity.
Version 1.5:
-Added the Titles, Marriage Endings and Super-Modding sections.
-Moved the Parts Ability List under the Menu Translations section.
-Added missing Post-Game bosses.
-Expanded the God Mode Guide and moved it out of the NG+ section and into its own.
-Added HP values for most bosses, and updated some boss strategies.
-Added two missing alternate quests.
-Updated pretty much every section with new info or corrections.
-Reformatted this very list because it was ugly.
-Fixed lots of typos. But the typos will never die.
Version 1.6:
-Added the Weekly Targets and Completion Badges sections.
-Revised almost all sections to correct some errors and add some minor things that were missing.
-Added Outlaw and Boss drops.
-Added the Ken and Drumcan encounter items in the Missables section.

Welcome to my guide for Metal Max 4: Moonlight Diva. As the name implies, this is the fourth title in the Metal Max series, a JRPG series known for its open-world, post-apocalyptic setting and tank-based combat. Or rather, NOT known, as only 2 games ever made it out of Japan, and both of them were spin-offs. And one of them, Xeno, wasn't a very good representation of the series.

This fourth game in particular has very little information on the internet about it, even in Japanese, which is a shame because it's an awesome game. So, I decided to take matters into my own hands.

This guide will, in addition to providing a walkthrough, also translate and explain most of the game's menus, interface and mechanics.
It also includes a fully translated world map, bestiary, and more! Hopefully this will help more people experience this game!

Some information contained in this guide is based on data gathered on the Japanese Metal Maniax wiki.

If you notice anything wrong or have any feedback, let me know!